The Welsh Youth Parliament has been discussing whether people should be able to claim reasonable punishment as a defence for smacking children.

Members were asked to look at the issue by the National Assembly’s Children, Young People and Education Committee, which is looking at the Abolition of Defence of Reasonable Punishment) (Wales) Bill.

Discussing and giving ideas and opinions about Assembly business will be an important part of the Welsh Youth Parliament Members’ (WYPMs) role over the next two years.

The WYPMs were told what the Bill was about and how it would work if it became a law. 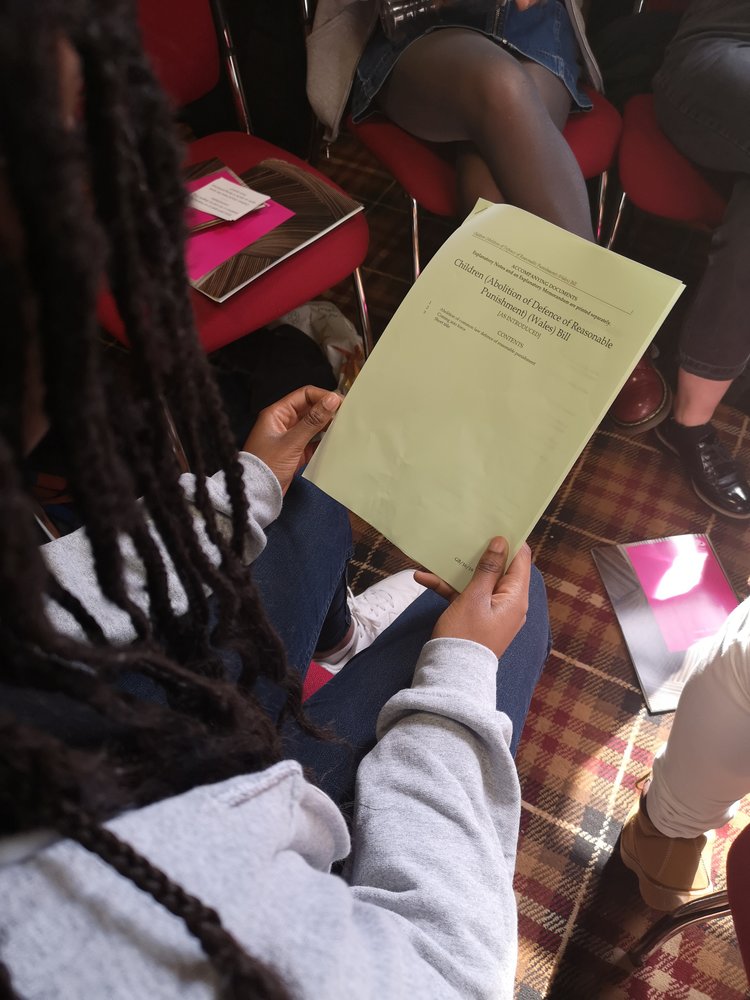 Interested in what this law would mean? Read this explainer blog.

After learning about the principles of the Bill, members then split into groups and were asked to discuss issues such as:

At the end of the session, the WYPMs then took part in a ballot on whether they thought the Bill was a good idea. 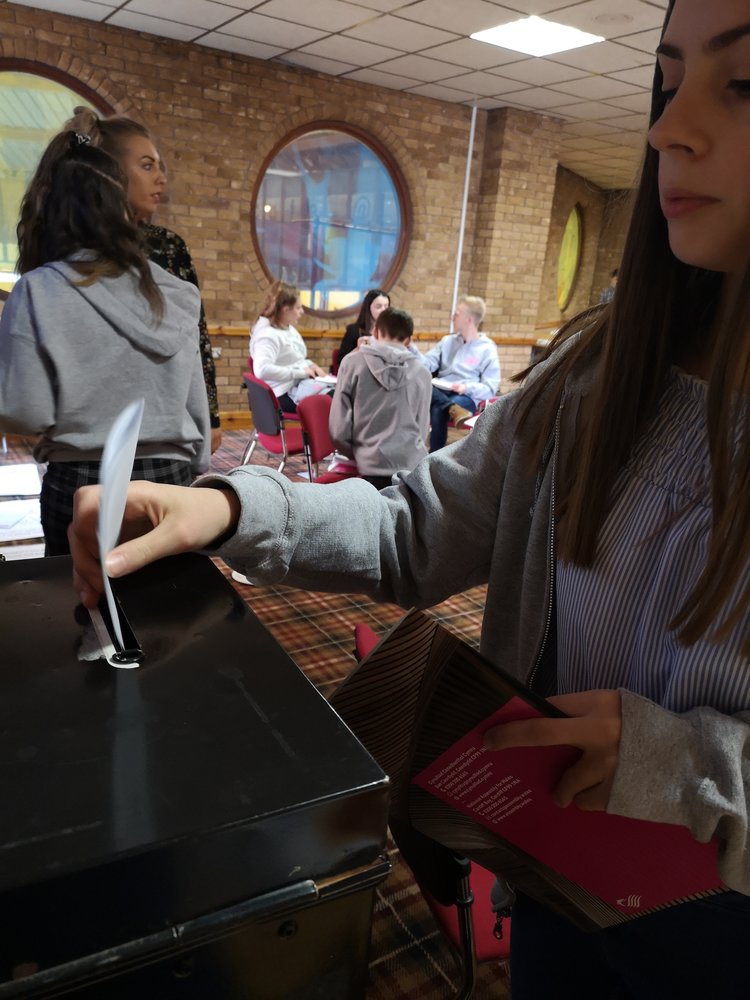 The Welsh Youth Parliament vote and the issues they discussed have now been sent to the Children, Young People and Education Committee which is currently looking at the Bill in greater detail as part of the Assembly’s law-making process.