Gwion Rhisiart shares his experience of contributing to the Senedd and Elections Wales Bill consultation, with focus on lowering the voting age to 16.

Initially, they showed us a video explaining the Senedd and Elections Bill, which proposes lowering the voting age to 16, along with other changes to how the Senedd works on a day-to-day basis. The video was very clear, outlining the main features of the Bill. We then split into three groups and discussed our views on the Bill, and whether our group was in favour of the Bill or against it. 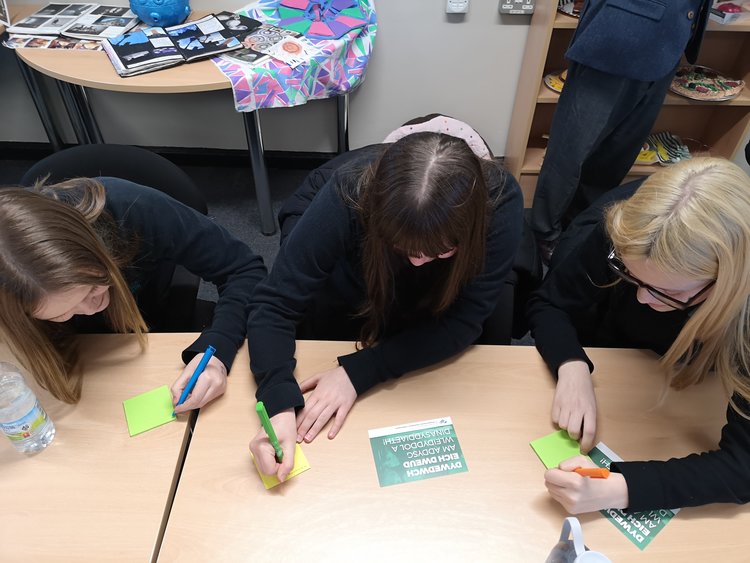 My group was in favour, arguing that 16-year-olds had so many responsibilities, and that we should be afforded the right to have a say on the things that affect us. However, during an open discussion with the rest of the room, some of the disadvantages of lowering the voting age were raised, such as maturity, accessibility and education on the subject. 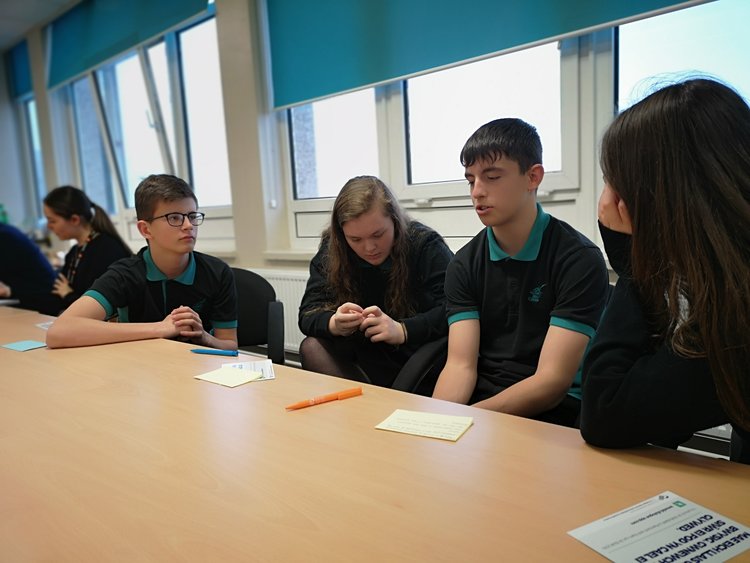 Finally, we received a set of statements from the online consultationWe discussed these statements, namely the views expressed by young people about the Bill. We gave our views on them and argued the points.

Do you feel the voting age should be lowered to 16? Share your thoughts in the comments section below.