Over the past nine months, we have been busy asking young people all over Wales which issues are important to them.

The Welsh Youth Parliament team has engaged with young people at shows, at eisteddfodau, at schools, and at sessions in the Senedd, and we have received over 2,000 responses from young people.

These issues, along with the issues raised by the 480 candidates who stood for election, were grouped into 21 categories, and since November, we have been asking young people to vote for the three subjects they would like to see the Welsh Youth Parliament focus on over the next two years.

Our questionnaire drew a great response, and we are proud to say that the results of the questionnaire reflect the opinions of over 3,000 young people throughout Wales. 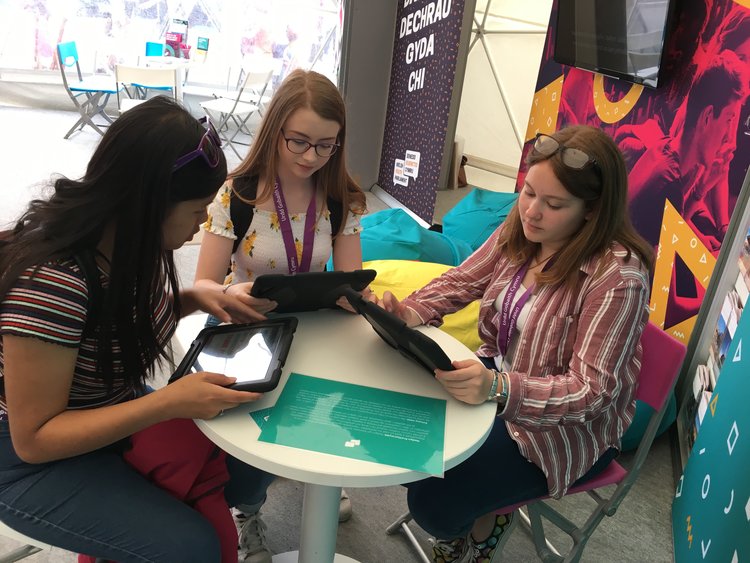 Here are the results of the poll in full:

Results (%) based on the opinion of 1,164 young people who voted in the final survey

Support for Emotional and Mental Health topped the chart in our questionnaire, with 36 per cent of young people identifying it among their three most important topics. The other issues that received a high percentage of the vote were Homelessness (27 per cent), Bullying and Cyberbullying (21 per cent), Life Skills in the Curriculum (20 per cent), Employment Opportunities for Young People (19 per cent), Brexit and its Effect on Wales’s Future (18 per cent), and Equalities and Rights (18 per cent).

The 60 Members of the Welsh Youth Parliament met in Cardiff at the end of the month, and they will take the final decision as to which three topics they would like to focus on during their two years as Members.