A Golden Age for Welsh Politics

Today, we can begin to shape the world of tomorrow.

For so long, the voices and opinions of young people in Wales has been underrated and undervalued. Many of young people have felt a lack of representation within government.  As the future inheritors of the Earth, our collective voice should be of the greatest significance; we must live with the future consequences of the decisions made by politicians today; their triumphs and tribulations will be our inheritance.

Young people in Wales haven’t been provided with a platform to promote their politics; for years, young people have appealed to those their senior for such a platform. For so long, we have sought a voice in politics because we believe we ought one. As the next generation, we will be the ones who today’s raucous politics will affect the most. Within the political arena, there has always been a deficit of representation as it relates to young people — now that’s changed.

For a great deal of time now, a pioneering band of workers has been heeding to and working alongside young people, and they’ve been taking note of their demands and desires for how we could make a better country. They found that there indeed existed a deficit of representation concerning young people; they devoted their time to correct this. In early 2018, their hard work and perseverance payed off; this year, the Welsh Youth Parliament was established. 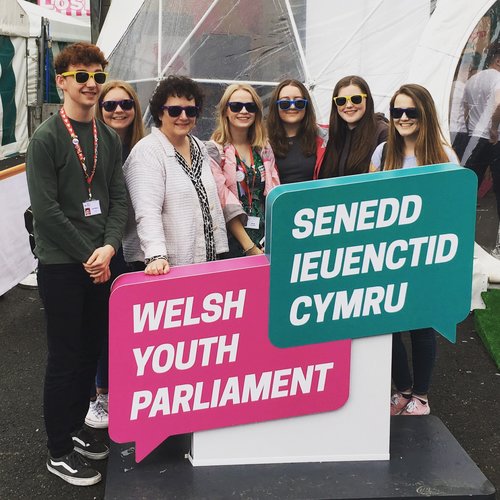 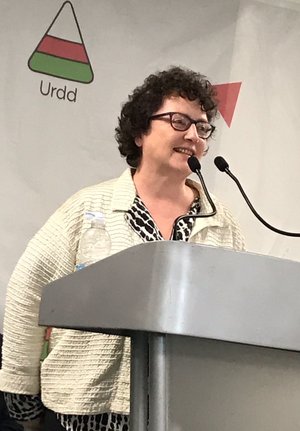 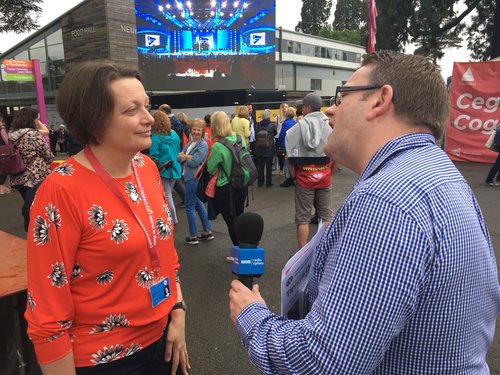 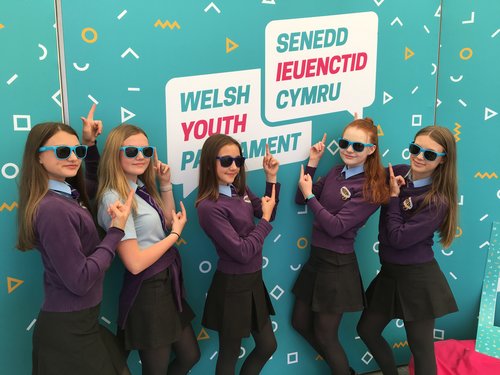 This Welsh Youth Parliament is the dawn of a new age in Welsh politics. This is precisely what we need — a springboard, from which we can create a better country. Young people are provided with the privilege of participating in the gift of democracy. 40 fresh and bright individuals will be elected — based on their virtue and merit — to serve and represent their constituency. They will work alongside another 20 members who will have backgrounds in many fields of knowledge — accounting for the tremendous diversity that exists within our land.

I believe that this new chapter in Wales’ story will yield tremendous benefits to our land. All of our yearning representatives have expertise and experience in a wide-range of backgrounds and upbringing. I wholeheartedly believe that — together — they will champion young people and their futures in everything they do. They’re tasked with representing the unrepresented — the young carer, who’s struggling to cope with the burden of caring for their loved-one; the child, who’s frightened to go to school each day in fear of their bullies; the doubter, who feels they cannot achieve what they want in life, simply because of who they are and where they come from. These are just a fraction of those who need to be championed, and our yearning representatives will be their champions. These are Wales’ future brightest and best.

Today, we can begin to shape the world of tomorrow. The duty of government will fall into our hands one day, and there’s no time to lose in preparing the next generation of leaders. 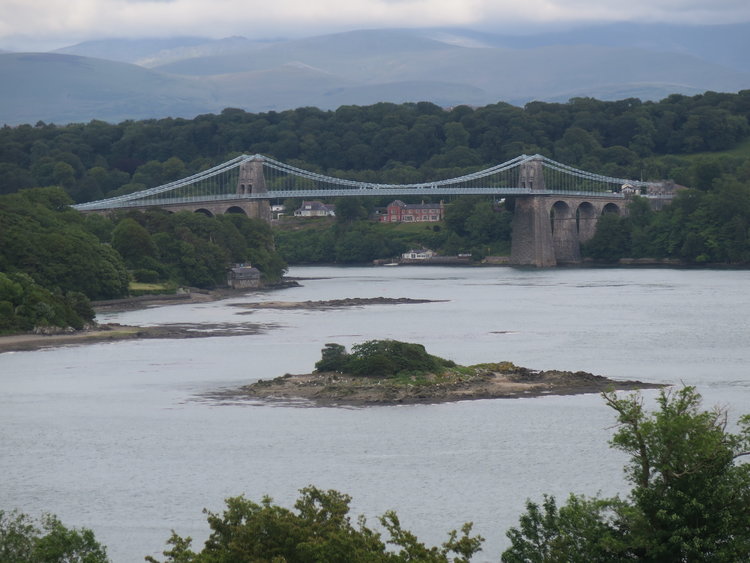 Anglesey is one of the most impoverished areas of Wales. The prison of poverty is one difficult to escape; we must debate and devise solutions that’ll tackle this most pressing issue. The statistics show that children in poverty are more likely to stay in poverty because they don’t have access to the resources they need in order to escape the poverty trap.

Furthermore, Education is an aspect of children’s lives that’s always open for input. Having been in the education system now for the past 12 years, I have gained more than enough relevant insight into the thought and feeling of young people in education. The education system is undergoing considerable change at the moment; a first-hand perspective of it would be of great value to the politicians responsible for legislation and policy.

Wales has many challenges that she must confront — in particular as it relates to young people. The Welsh Youth Parliament is an institution that yields the potential to beckon real-change to the lives of young people. I look forward to the future; one which is looking progressively brighter. Wholeheartedly, I believe that we’re entering A Golden Age for Welsh Politics!

Let’s get to work for Wales!